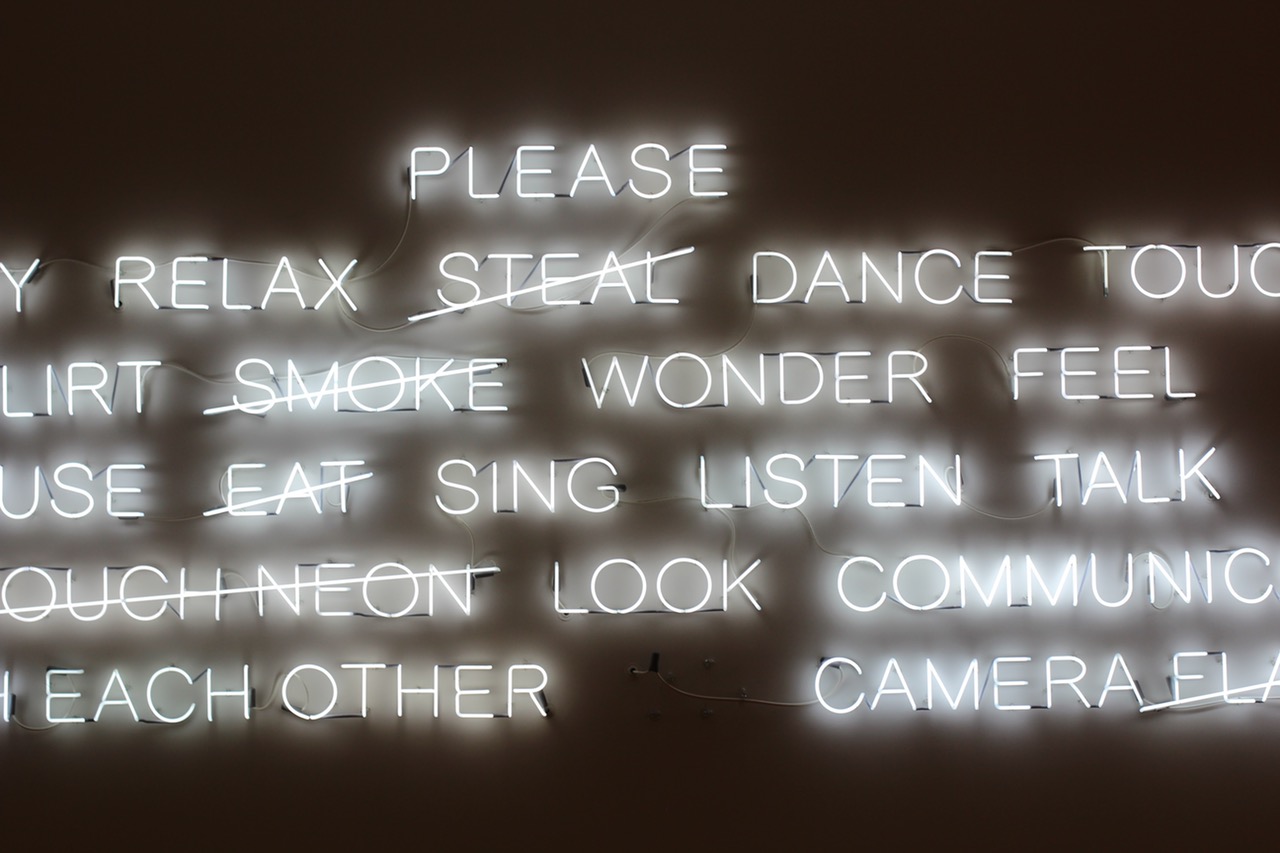 Somewhere deep in the back of my brain, Bizarro Audrey exists.  I am an inspiration for kindness on social media AND THE WORLD!!! I make my bed every morning.  I send birthday cards to all of the people who ever had a birthday.  I never eat Oreo’s and Doritos at the same time and my income has tripled over night because I dreamt that it would.

In Bizarro Brain, I think about all of these things positively in hopes that one day this will be my reality. The power of positive thinking, right?  So is it a bunch of crap?

In short-no. But you do have to be careful.

Positive thinking can turn into positive wishing, or positive fantasies.  It’s important to set attainable goals for yourself.

What you think about MOST of the time you become, but you have to take action to achieve what is stuck in your head. Some people might call it reality (but that’s boring).   SO, we have to buck up and prioritize the bizarro. Positively, of course.

I have found that making a list everyday and holding yourself accountable to the list is one key to success. In the beginning of list writing, I had to hold myself accountable to even make the darn list. I get distracted easily. However, like most things that you want to achieve in life-you have to make it a habit.  SO-I vowed I would get up and make my list at the same time every morning. Right after my cup of coffee (see how habit-like I am?).   After a few weeks my list writing became a presumable habit and I could look back and see how far I had moved towards a certain goal.

Here is the thing-every time you mark something off of the list, a little poof of endorphin’s is released into your brain driving you (happily) closer to that Bizarro YOU! Your goal list starts to become your reality!!  It is true, backed by science and such a great feeling.

Good luck with all of your goals! You can do anything you want.  What you think about the most, you become. But write it down. And mark it off 100% of the time.

Is Positive Thinking a Bunch of Crap When It Comes to Goals? was last modified: April 25th, 2017 by Audrey Graziano 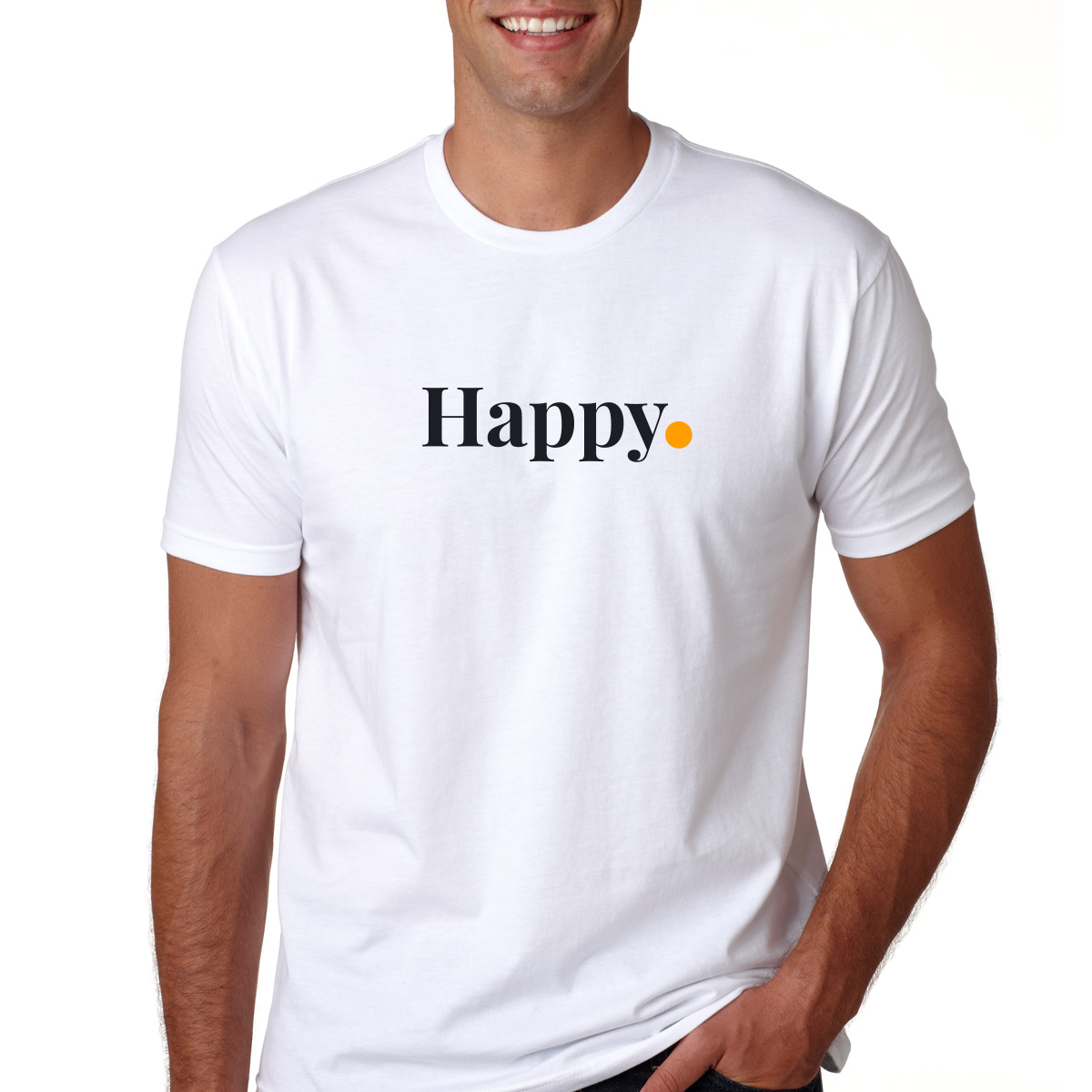