Answer That Email You’ve Been Avoiding

Yes, you can! You can make a positive impact today and everyday of the year! Discover ideas and stories of simple acts of kindness. We make the world a better place when we spread happiness. Join in and share your experience!

100% free and absolutely no obligation.

Answer That Email You’ve Been Avoiding

Lack of time and too many e-mails are the most common reasons people say they don’t reply (although some of the busiest people I know are the most prompt responders). Checking their e-mails on one device, like a smartphone, making a mental note to reply more in-depth later, and then forgetting, is another. And, of course, there’s always the possibility your e-mail ended up in the junk or spam folder.

But there are more emotional reasons as well. One is fear of commitment or a hesitation to say no. My friend Janine said she would drop the ball when she was invited to something she didn’t want to go to but thought she should.

“I want to say ‘no’, but feel that the right thing is to say ‘yes’, so I am frozen and then I plan on going back to the e-mail to draft a reply, but it gets buried,” she said. “Then I feel even worse for not replying and put it off again. It’s not nice to leave people hanging, but I do.”

We’ve currated few other ideas so that you can choose an act that resonates with you.

How does it work?

There are infinite opportunities for kindness. We’ve currated over 365 act of kindness for every day of the year. 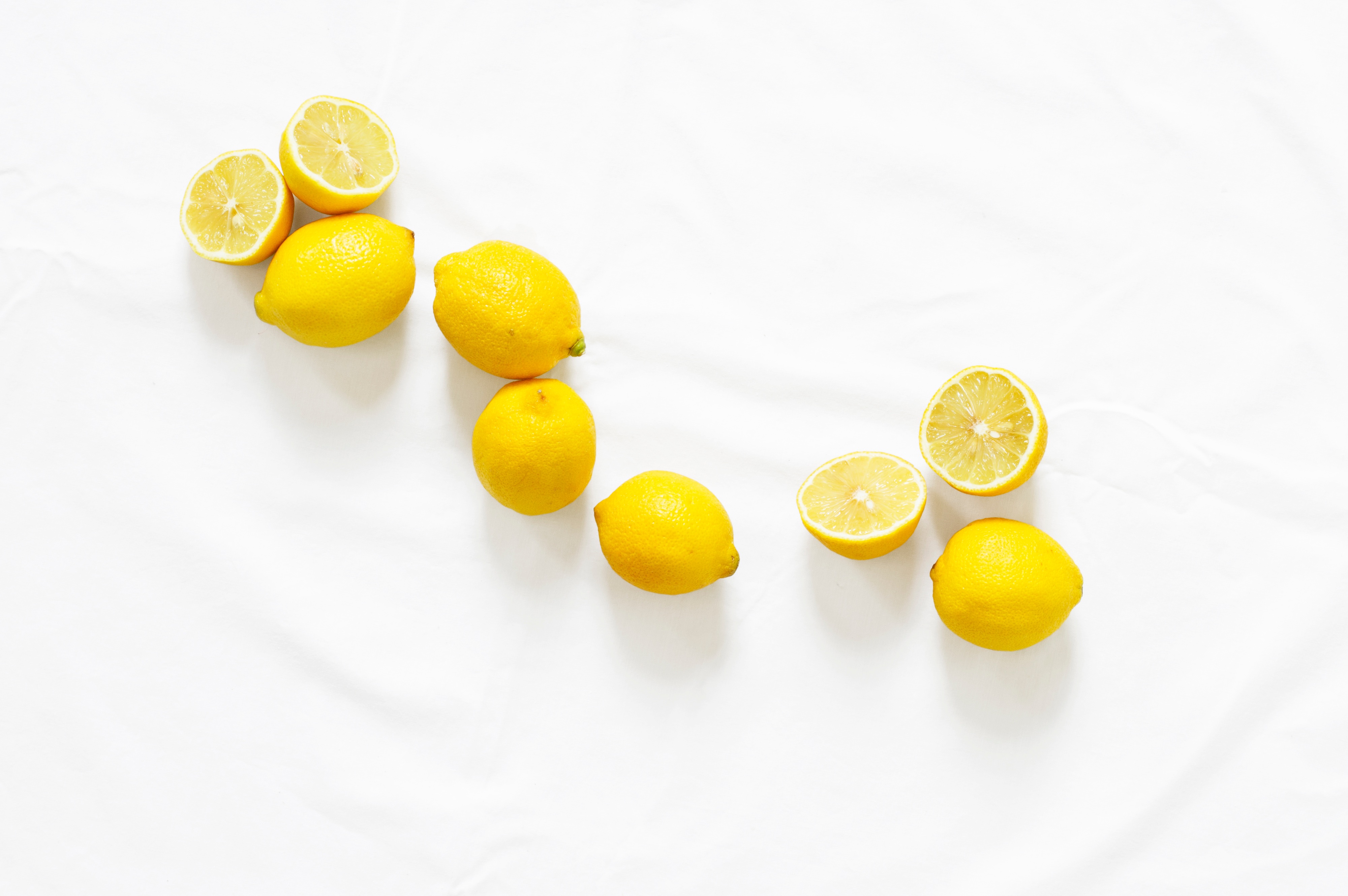 You can make a positive impact today or 365 days of the year, it's really up to you!

Carry out a random act of kindness, with no expectation of reward, safe in the knowledge that one day someone might do the same for you.

Share on social media and inspire by encouraging others with words, images or video.